The School Librarian of the Year Award, in partnership with The Executive Council of Dubai, was established in 2016 to celebrate the inspiring work of the UAE’s best school librarians in public and private schools.
On 6 March 2019, The General Secretariat of The Executive Council of Dubai and Emirates Literature Foundation awarded the 6 winners of the School Librarian of the Year Award for their significant work in actively supporting and encouraging reading for pleasure and nurturing a life-long love of learning and innovation in their students.
Mr. N. Basavaraj who works in Garden City British School, Al Ain, Abu Dhabhi was awarded with the UAE’s Best School Librarian Award 2019. He hails from Hagaribommanahalli  , Ballary District , Karnataka. He was recognised for his works which exemplifies the invaluable role that librarians play within their communities, schools and campuses. The winners were chosen from more than 119 nominations submitted by librariarians across UAE, who described how they fostered education and lifelong learning.
Mr. Basavaraja is the only  Indian  receiving this distinguished honor from UAE. He was awarded with a memento, certificates and Gift Voucher of AED 1500. He has around 8 years of experience working in school as a librarian. He has a Master Degree in Library and Information Science from Gulbargha University , Karnataka.

The ceremony was held at the InterContinental Festival City during the week of the Emirates Airline Festival of Literature 2019 and the UAE’s Month of Reading. The prizes were presented by His Excellency Abdulla Mohammed Al Basti – Secretary General of the Executive Council of Dubai and authors Nicola Morgan and Maitha Al Khayyat.
Source: https://www.elfdubai.org/en/sloy-2019 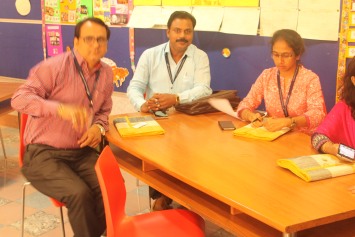 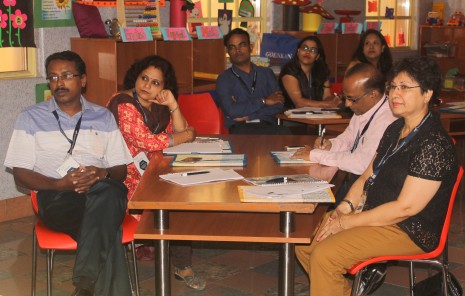 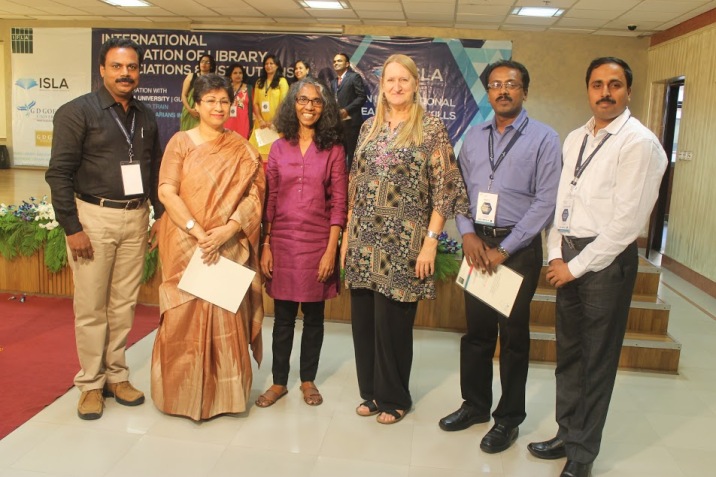 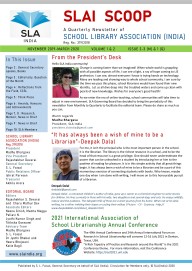 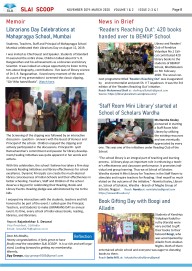 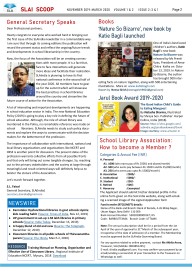 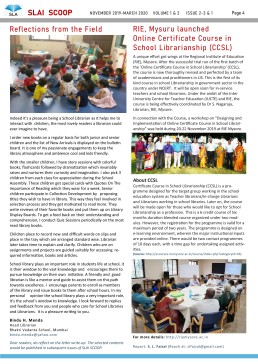 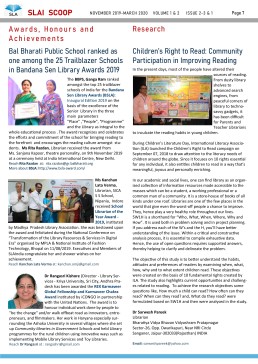